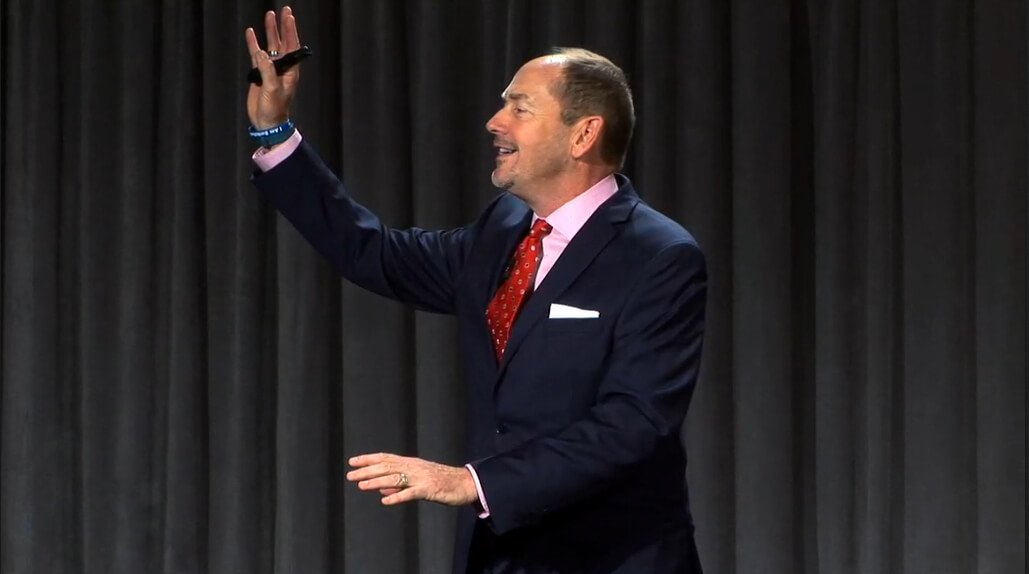 How to Reevaluate, Recharge, and Realize Your Full Potential