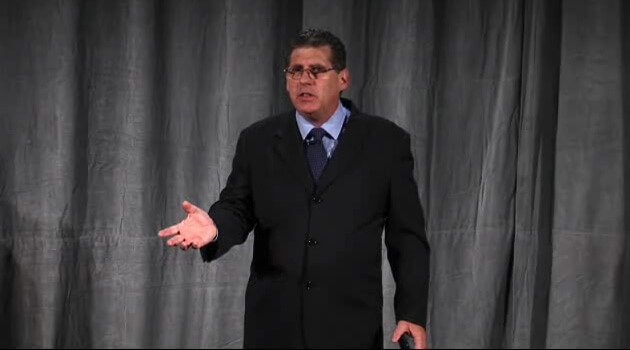 How to Create a Fair Advantage in an Unfair World