Today’s society places tremendous significance on physical appearance, material possessions and money. From a very young age, we are programmed to want more and more, and often place greater importance on “things”, rather than people and relationships. Jim Tuman illustrates how to get back in touch with the true essence of life through real-life stories that will touch your heart and soul. He shows people of all ages how to cut through the barriers to create more loving, caring relationships with the most important people in their lives. He also teaches how to be more compassionate and open-minded with people who are different. With Jim’s intense style and captivating presence, kids and adults alike will thoroughly enjoy this program. 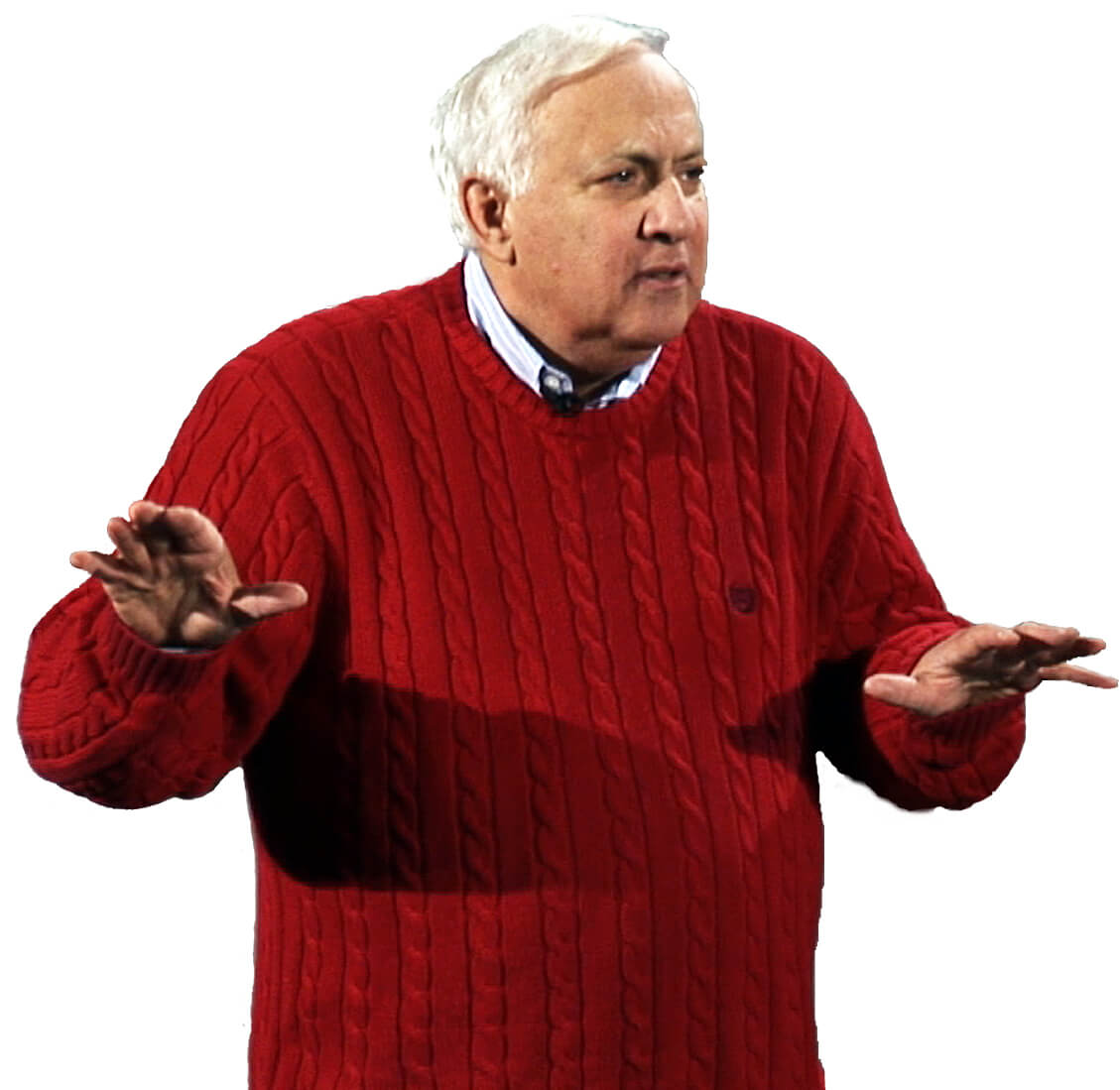 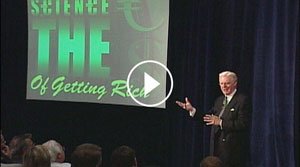 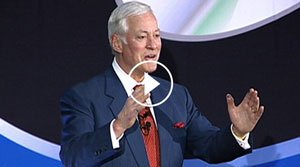 So here’s the challenge everyone. If you don’t feel good from the inside… if you need the stuff in your lives to make you feel good about yourself, someone at some point in your life can take it all away. Just that simple. Just that simple. First time I ever told this story a young girl actually was moved to get up out of her seat to go run to the phone to tell her father for the first time that she loved him. And he was in the hospital, and he asked to see her. It was a morning program and she got over there about 10:30 or 11 o’clock in the morning, and her and her father just sat there, and they unloaded all of the things that had been inside of them. And it was two hours past visiting time, and her father looked at her and said, “You’ve been here all day, you look tired, please go home I’m worried about you.” She said, “Dad, I’m not leaving. This is the closest we have ever been in our lives. I need a be here with you. I need to stay here.” And he said, “Don’t be silly, it’s just the beginning for us.” She said, “I’m not leaving Dad.” He said, “Make an old man happy and go home. I’ll see you first thing in the morning.” Reluctantly she went home. At 7:30 the next morning her father died on the operating table, and I got a call from her the first day of grief to thank me, to thank me for giving her the courage to tell her father how much she cared… And the words were so powerful, I wrote ’em on my bulletin board… But it doesn’t mean anything, if we all came together and encircled you at this moment to tell you how great you are if you don’t buy it inside. It’s my hope, and I’ve had this hundreds of times, one of you here will see me in an airport or a mall, come up and tap me on the shoulder and say, “Hey Jim, I heard you speak 5, 10, 15 years ago. I want you to know I’m going after my dreams, I’m feeling great about myself, and most of all I’m giving to a whole lot of people in my life.” And I’ll walk away with the most incredible smile on my face. Every one of you in these tough times can do something to turn it around. And none of you, none of you ever in your life has to go it alone. None of you has to go it alone.