Today we live in a different world where time-pressed, distracted buyers find it more and more difficult to see meaningful differences between competitors. So it’s the ability to engage your prospect, hold attention, and develop quality relationships that will convert that prospect into a client. In this fascinating program Dr. Patrick Schul uncovers important information about how buyers use their brains to make decisions. You’ll learn that many of the traditional selling methods have major flaws, and don’t work with today’s savvy buyers. Then he’ll teach you exactly how to improve your oral conversations, written materials, and presentation tools by leveraging these powerful insights. 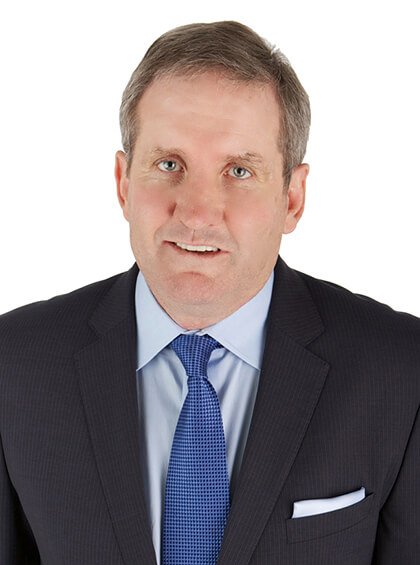 Patrick Schul is CEO of Schul Group, a Dallas-based consulting firm focused on helping organizations grow profitable top-line revenues. Prior to launching his firm in 2011, he was a Managing Director for Aon, the world’s largest property/casualty and benefits insurance broker. Earlier in his career, Patrick led global and national sales organizations for Marsh and Sedgwick, both worldwide leaders in the property/casualty and benefits insurance sector. Patrick received his BBA and MBA from the University of Texas and later earned a doctorate in Marketing from Texas A&M University. As a professor, he has taught at University of Alabama, University of Southern California, and University of Memphis. 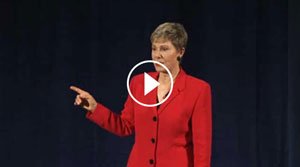 SUPER SALES PRESENTATIONS
How to Captivate Your Prospects in a Distracted, Preoccupied World
Patricia Fripp
PREVIEW 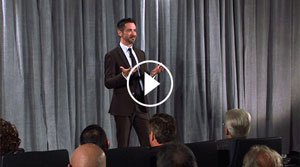 I’ve got two things – just simply two things that I want to do. I want to give you enough information and insight on the brain of the human of your buyer, of your boss, of the people that work for you, that you could be dangerous with that knowledge and apply it the minute you walk out of here. The second thing I want to do, I want to introduce you to a set of levers. And I’m really focused on increasing sales for people, that’s what I’m all about. I want to teach you how to increase those sales by understanding your buyer’s brain because it is the ultimate, the ultimate competitive advantage. So the brain itself, I don’t want to spend a lot of time on it. I want to talk about how it was built, so you understand the piece I’m trying to get to. The brain is kind of broken into certain categories. I want you to know how it evolved. The brain was built somewhere around when we were coming out of the reptilian phase, that brain was operating. That’s probably 2 ½ million years ago, and I still believe in God for those of you asking. I believe totally in God, but I also believe strongly in evolution. I think they go nicely together, so let’s not get into a biblical argument tonight, but we did evolve somewhere. And so that brain is still in your head. You’ve got to understand that, but there are three parts to that brain. There’s a reptilian brain, then you’ve got a neo-cortex over the top that grew about 500,000 years ago. Your brain right now is 100 thousand years old; it hasn’t changed for 100,000 years. The same size, the same complexity. That brain was already around and by the time man got a brain, all the way, most of the animals on the Earth were extinct. We’ve only lived one percent of the total time that something’s been moving on this plant – one percent of the time. So you’ve got a lot of things going on. You’ve got a reptilian brain in there. It grew into a more sophisticated brain and it eventually gave you the brain you got. so you’ve got a fairly unique unit. But what I want you to get out of this is this, that old brain – and I’ll call it the old brain, I’ll call it the architect. That’s who I’m talking about. I’m talking about your old brain. The new brain, which is the 10 percent, the conscious brain, the neo-cortex; that’s what you’re living in, but the other 90 is dictating the game. It created the consciousness for one reason, to survive. Every single buyer you’re dealing with, every single one of them, the number one directive need is survival and procreation, that’s it. When you’re standing in front of your buyer, you’re talking to him, you’re showing them slides, you’re throwing brochures down and doing