The ability to ‘Get Switched On’ and consistently be your best is essential to compete and succeed in today’s marketplace. Yet too often people struggle to identify the difference between good and GREAT. In this program, Chip will help you reevaluate your long-term vision, mindset, and values as he invites you to take a hard look at your attitude and current results. You’ll uncover what it really means to be GREAT, as Chip motivates and teaches you how to get plugged back in and switched on! Get ready to become a catalyst as you learn how to bring your “A Game” consistently and perform at your best! When it’s “showtime” you need to be “show ready.” 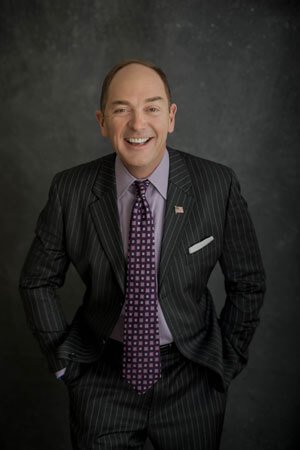 GET SWITCHED ON!
x close