THE SCIENCE OF GETTING RICH

How to Use the Secret Law of Attraction
Running Time:1:49
[View Transcript]
Download Note Guide
DVD VIDEO $49.99
STREAMING VIDEO $39.99
STREAMING AUDIO $29.99
View FREE with Subscription trial
Standard Club members get one program per month for only $7.99 with no commitment. Learn More Learn More
HIRE THIS SPEAKER

Imagine discovering a secret that catapults you to the life you always wished you’d have, one that’s abundantly rich and rewarding in every facet. That solution exists. In fact, it exists today, this very moment – in your own mind! Every person walking this planet carries this key, but few know how to plumb their mind’s depths to excavate a more rewarding life for themselves. That’s where Bob Proctor comes in. As an internationally sought-after motivational speaker and prosperity expert, Bob Proctor teaches the essence of Napoleon Hill’s bestselling classic book, Think and Grow Rich, and does it in an energetic, witty, and captivating manner. As thought-provoking as he is entertaining, Bob Proctor covers his entire core philosophy in this dynamic program. This bestseller will help you to think outside the box, better understand the law of attraction, and activate the science of prosperity in your life. 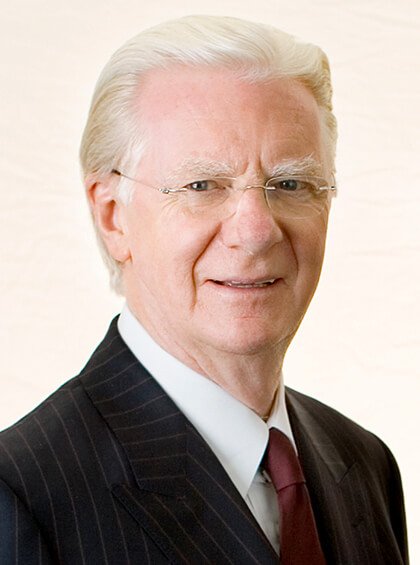 For more than 40 years, Bob Proctor has focused his entire agenda around helping people create lush lives of prosperity, rewarding relationships and spiritual awareness. Bob Proctor knows how to help you because he comes from a life of want and limitation himself. 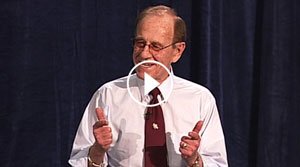 HOW TO MAKE EVERY DAY A TERRIFIC DAY
Proven Life Skills for Creating Balance, Happiness, and a Positive Mental Attitude
Ed Foreman
PREVIEW 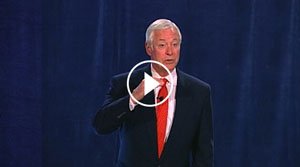 >You know, 1% of the population earn about 95 or 96% of all the money that’s being earned and it’s a subject that is not taught in school.  When someone comes along and tell you, all you have to do is make a decision, we have a difficult time buying into it because we’ve probably worked fairly hard attempting to earn money.  He said, “There’s a secret.  You can have anything you want if you find this secret.”  Well, that was sort of like trying to sell me on the tooth fairy and of course, I was 26.  I thought I was pretty cool, I thought I was wide away, you know.  Actually, I was in a deep hypnotic trance.  I was ready to reject it, but Ray said to me.  He said, “Listen, you’re not very happy.  You’re not the healthiest guy in town and you’re always broke.”  He said, “I found out something about money,” and he pulled out a big wad of money.  He always carried a lot of money and I was always fascinated with that because I never had any.  At any rate, he said, “This stuff can’t talk, but it can hear.”  He said, “This stuff can’t talk, but it can hear,” and he said, “If you call it, it’ll come.”  I thought, God, that’s sort of a nice idea and I was ready to start hollering for it.  But he said, “You’ve got to understand how to get it,” and he says, “You obviously don’t understand.”  Now he said, “The author of this book, studied the lives of 500 of the world’s most successful people his entire life and then he put it in this book.”  Now he said, I’m inclined to think that he knows something that you don’t know.”  Well, I think he just sort of put me in my place, you see, and so I started to read the book and I found the secret.  The secret was so basic and simple, everything changed.  Do you know a year later I was earning $175,000 a year and then I took in over a million dollars a year.  I had money coming in from all over the place. Somebody will say, “Well what were you doing?”  I don’t think it matters what you’re doing.  I think what matters is how you’re doing it.  You see, Wallace Waddles, wrote a book on The Science of Getting Rich way back in 1903.  He says, “You don’t get rich by doing certain things, you get rich by doing things in a certain way.  I thought, uh-huh.  Yes, you can find two people doing exactly the same thing and you couldn’t see the difference, but one’s doing it in a certain way and the other isn’t.  It has to do with intent.  It has to do with the energy that you’re doing it with and since Michael is trapping this on a DVD, you’d be wise to get it and watch it over and over