How to Build a Team with a Passion for Performance
Running Time:1:28
[View Transcript]
Download Note Guide
DVD VIDEO $49.99
STREAMING VIDEO $39.99
STREAMING AUDIO $29.99
View FREE with Subscription trial
Standard Club members get one program per month for only $7.99 with no commitment. Learn More Learn More
HIRE THIS SPEAKER

Are your people bringing all of their passion, commitment, skills and enthusiasm to the workplace everyday? Are dysfunctional viruses such as whining, gossip, and sabotage contaminating the spirit of winning you’ve been trying to create? Based on her best-selling business book by the same name, this seminar covers a number of powerful strategies for turning whiners into winners, eliminating gossip, holding people accountable, providing higher levels of service, and creating a more positive workplace. Take charge of change in your organization, and turn even the most negative team members into driving forces who help propel the organization to its next level. 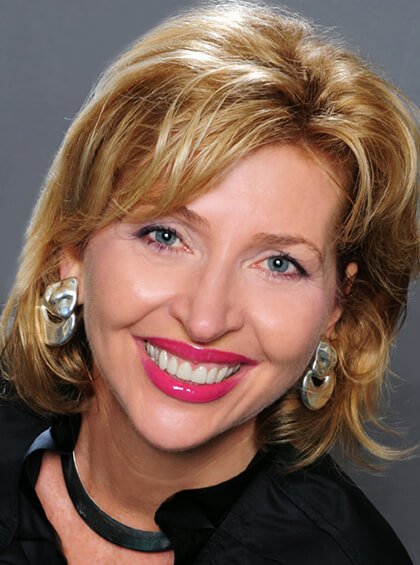 Roxanne Emmerich is America’s most sought-after workplace transformation expert. She is listed by Sales and Marketing Management magazine as one of the 12 most requested speakers in the USA for her ability to transform negative workplace performance and environments into “bring it on” results-oriented cultures. Roxanne’s book Thank God It’s Monday reached and maintained its position as #1 on the Amazon business best seller list and made the Wall Street Journal best seller list-all in the first week of its release. Roxanne’s list of clients is filled with industry leaders such as Blue Cross, Pfizer, Allianz, Lockheed Martin, Prudential, and hundreds of other organizations in almost every industry. Roxanne has been inducted into the National Speaker Hall of Fame for her impact and quantifiable effectiveness. Only 140 speakers worldwide have ever received this highly coveted designation. 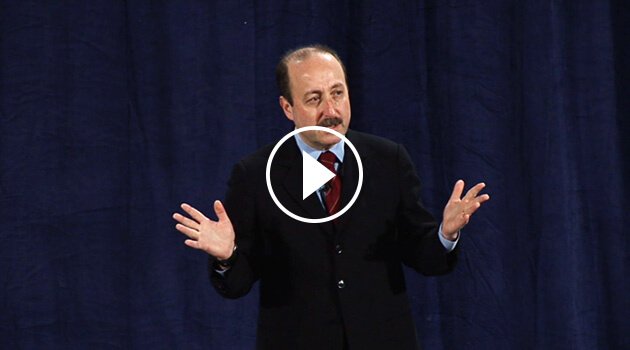 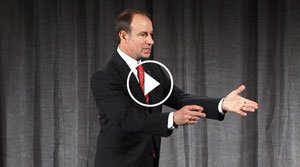 You see most people are constantly saying at the end of every week, “Thank God It’s Friday,” have you done that? Unfortunately, that has been the norm for way too many people. Did you know that in the last year 65% of people have actively looked for a different job? Those are people that have a job. In fact, we’re at a 22 year low right now in terms of employee engagement. Right now, Gallo says, “One out of every 3 payroll dollars is lost due to disengaged employees.” Is that a lot? For almost every company, that’s probably the number 1 to number 2 expense for every company and so 1 out of every 3 payroll dollars – and we’re hit a 22 year old low; there’s an opportunity right here. I live in Minneapolis right now and when I first moved there about 15 years ago, I went to the first place that you must go to when you go to Minneapolis, which is of course, the Mall of America. I went there not to shop, I went there just to explore and see what was there. I went from store to store to store and in every store that I walked into they said the exact same thing. Do you know what they say, “Can I help you,” and I’d say back, “No, just looking.” We had a routine until finally a young man walks up to me, looks me in the eyes, and said, “Stay there.” I thought this was going to be good. So I stood there for awhile and he came back with a blue sweater, draped it over my shoulders, dragged me to the mirror and said, “Look what this blue sweater does to your blue eyes. You’d have to carry a baseball bat just to beat away the men.” I own that sweater. What occurred to me that day as I drove home was everyone in that mall had that same gig. They all said the same thing. They were all just selling their stuff, and finally there’s this exceptional human being who gets what it’s all about and I walked home with half of the things in the store that day. Who won on that deal? I won, he won, and everyone won. It occurred to me there was something to learn and that’s what we’re going to be talking about tonight. So for the last 20 years I’ve been doing this work. We’ve taken companies that are billion dollar companies that hadn’t grown more than 2% a year for 10 years in a row and within 30 days, we have been growing 35% annualized growth. Across all industries we have had those results and I’m going to show you tonight how you can have tremendous results whether you own a company or whether you work for a company you can have a different work experience, so let’s talk a little bit about how you make that happen… So here we