CEO of the Body Language Institute, Janine Driver is a NY Times Best-Selling author, an international trainer, TEDx presenter, and award-winning keynote speaker. Janine is ranked in the Top 10 on the World’s Top 30 Body Language Professionals and was named an educational trendsetter by Meetings Today Magazine. She is a popular media guest appearing on shows like the Dr. Oz Show and NBC’s TODAY and is often quoted in publications like the New York Times and Psychology Today.

In the mid-90s while a Public Informations Officer for ATF, Janine moonlighted as a stand-up comedian opening for Robin Williams, Zack Galifianakis, Chris Rock, and Ray Romano at Stand Up New York Comedy Club. 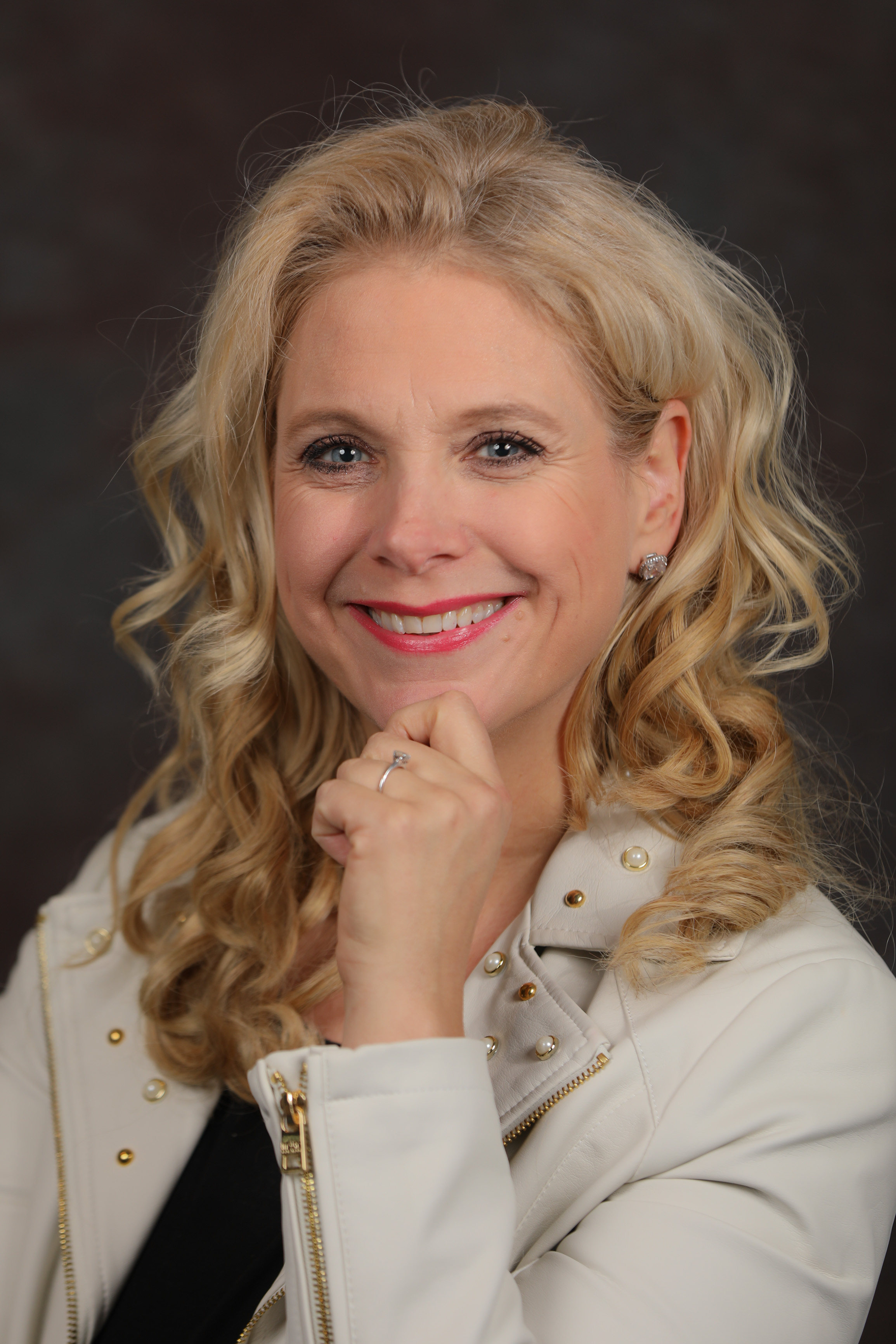 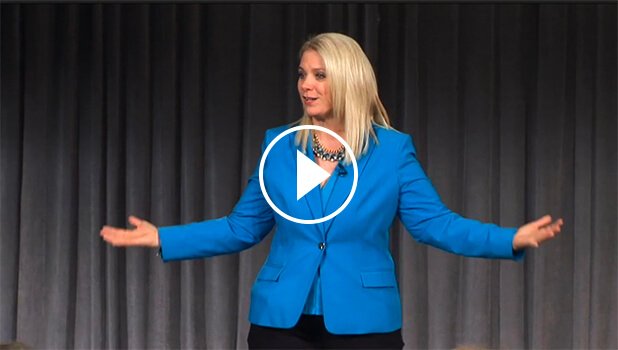