Jim believes in living a balanced life. He has done such diverse things as being a circus clown, a rodeo rider, a symphony musician, a cake decorator, and a parade enthusiast. In addition, he worked as a roadee with the rock group Journey and is the founder and Director of Jimmy's Kids charity, a Christmas Program serving thousands of special needs children nationwide. 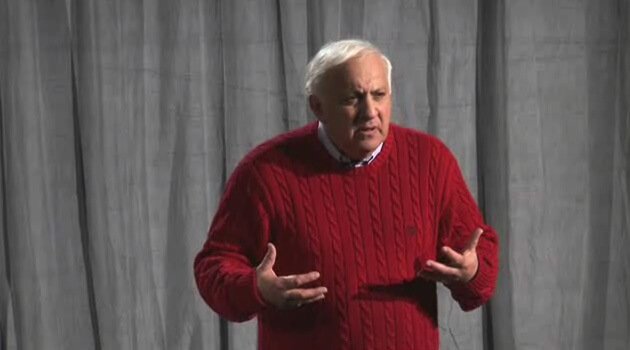