As a former construction worker who turned down a four-year college scholarship because he thought he wasn’t smart enough to go to college, Joel Weldon is living proof of the power of one idea to transform your life!

Today he’s one of the most highly respected and sought-after motivational speakers in North America, and has been an Idea Consultant and Sales Trainer to many of the world’s leading organizations and businesses for over three decades.

Joel is the only speaker to have earned all four of the highest honors in the speaking profession — induction into the Speakers Hall of Fame, the coveted Communication & Leadership Award, the Golden Gavel, “for his profound impact on corporate America” and now, the Legend Award for 2006. 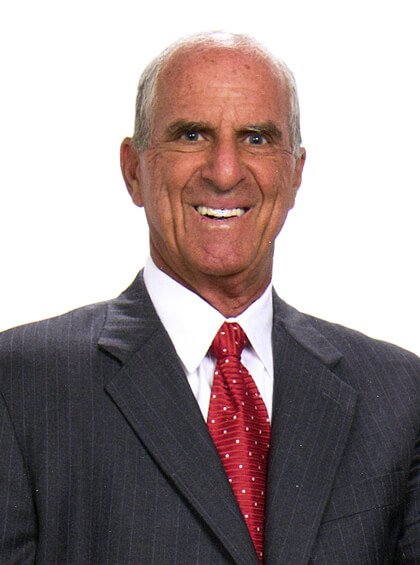 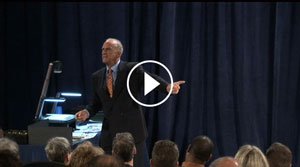 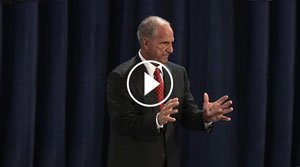