Widely regarded as one of the leading experts in the field of productivity, Laura Stack has been featured nationally on CNN, the New York Times, USA Today, Readers Digest, and O magazine. She is the author of 4 bestselling books, as well as an award winning speaker. Her client list includes government agencies and international associations, as well as major organizations including Starbucks, Nationwide, and Cisco Systems. She is also is a spokesperson for Microsoft, 3M, and Office Depot, and is the designer of The Productivity Pro planner by Day-Timer. Laura Stack holds an MBA and has been awarded the CSP, which is the highest designation earned by professional speakers. 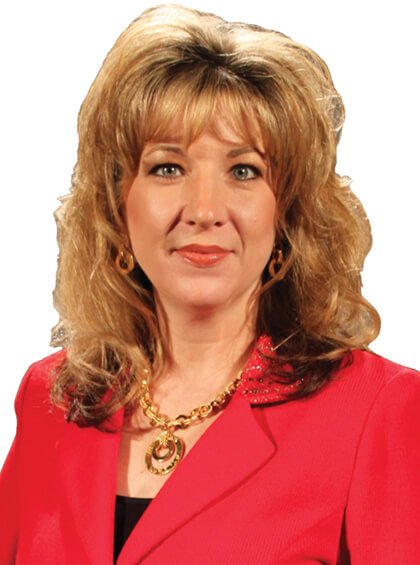 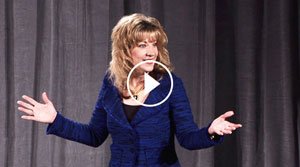