Pasha Carter is an internationally sought-after speaker, trainer, and sales expert. She is known as an industry legend and one of the most famous and influential Direct Selling leaders in America. Pasha Carter has conducted thousands of live events around the world with audiences as large as 20,000 people. She has trained more than a million people on how to become leaders, team builders, and top-producing salespeople. Furthermore, she has shared the stage with virtually every major speaker in the personal development and business training space, such as Anthony Robbins, Mark Victor Hansen, Les Brown, Robert Kiyosaki, and Eric Thomas, to name a few. Pasha’s mission is to help people break through the bondage and excuses that stop them from reaching true freedom… emotionally, mentally, physically, spiritually and financially. 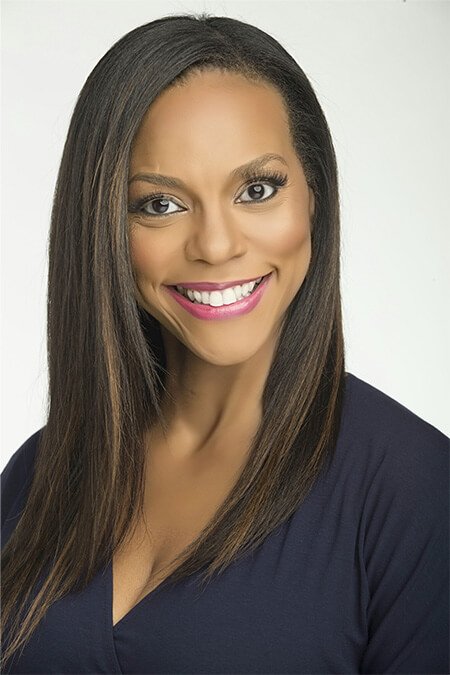 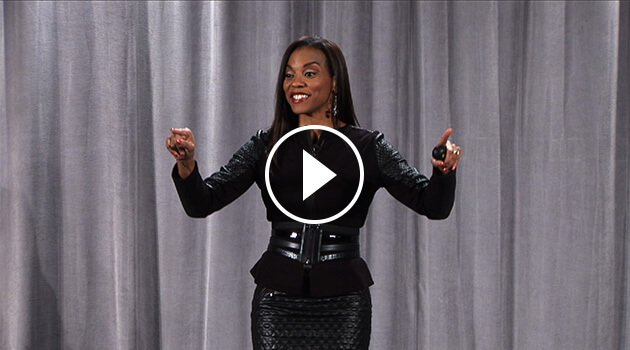