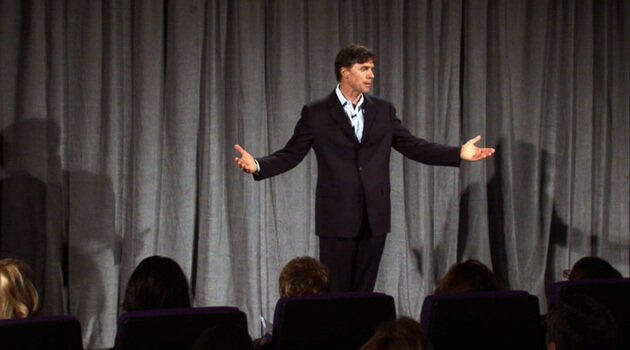 Getting Yourself and Others to the Go-Side of Life