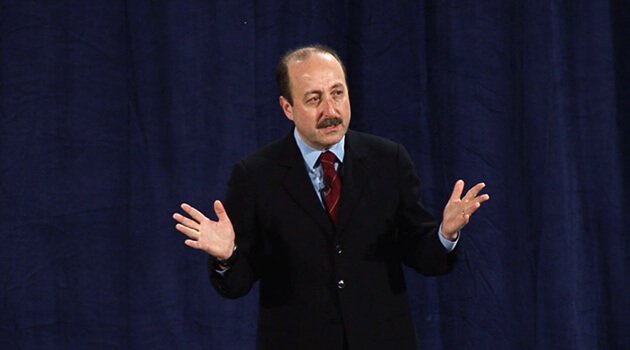 How to Create a Five Year Action Plan for Your Life 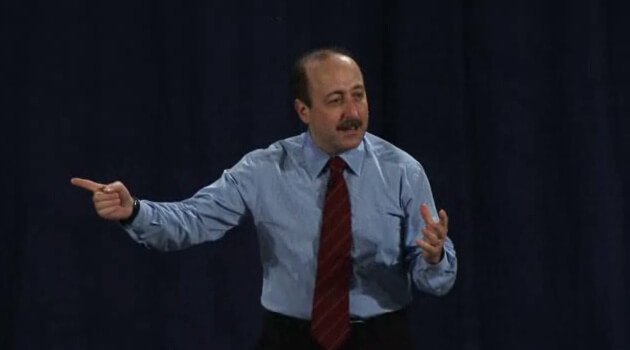 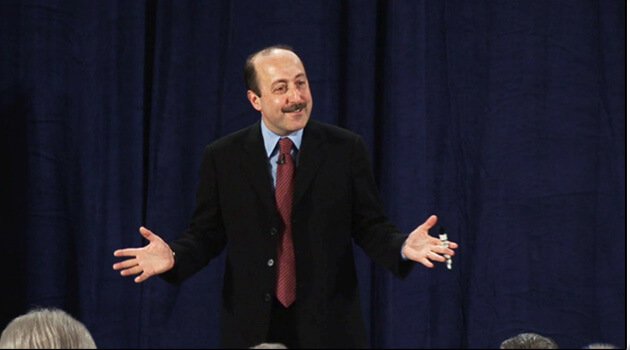