Bosses are a dime a dozen; leaders are priceless. Employees obey bosses only because they fear they will be rendered more miserable if they disobey than if they obey. Morale suffers, key people depart and productivity sags. But a genuine leader inspires team members to want to do their work. Employees follow true leaders out of respect and admiration. They work out of a sense of shared ownership of goals and passion for the fulfillment of an important mission. Learn the keys to climbing the “Leadership Pyramid” through six distinct stages – from a man who’s been to the top of the pyramid twice – and begin the rewarding journey from mere boss to leader. Better still, you’ll learn while laughing through an entertaining and fun program. 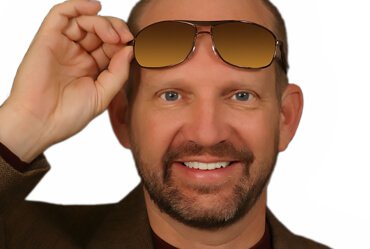 Author and motivator Billy Riggs was voted one of America’s Top Five Most Entertaining Speakers in a 2014 nationwide poll. Billy is a master orator who moves audiences to action with his message of hope and inspiration. Awarded the prestigious CSP (Certified Speaking Professional) designation in 2002, Billy’s skill as a professional speaker has been perfected over nearly 4 decades. Through television, radio, books, videos, and live keynote speeches Billy continues to spread his message and more than a million people on five continents have benefited from his work. Billy starred in his own television special, “The Magic of Attitude,” which also featured his skills as a professional illusionist. His quick hands and quicker wit spread laughter and raise morale as listeners learn to create happiness and meaning in their own lives. He lives in Austin, Texas with his wife and son. 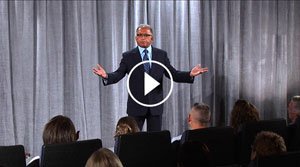 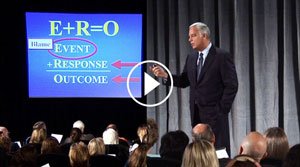