In a world where people are constantly communicating electronically, face to face interaction can be a key strategy for success. Human beings have a primal need to connect with others, and the way you interact can easily make the difference between rich, long-term, rewarding relationships, or contacts that lead to nothing. In this high content, high energy seminar, you’ll get the keys to unlock the treasure of creating powerful relationships – because people are the source of our greatest joys and triumphs! Effective face to face connecting and interacting can help you increase sales, gain a promotion, get hired, make more friends, and be a more effective leader. 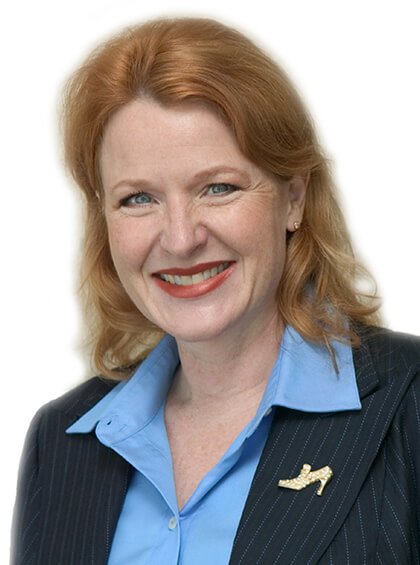 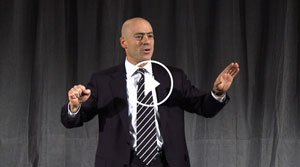 CONVERSATION STRATEGIES
How to Make Every Meeting, Every Relationship and Every Moment Count
Mike Lipkin
PREVIEW 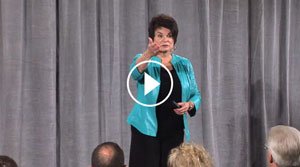 Let’s talk about this, the five things and by the way, you do have a guide there and I’m going to loosely follow it. Mostly it’s for you to have, but there are five real ways that we make mistakes or that we bumble our interactions, we bumble our networking, and here are the five things that I think happen to us the most. Number one, we don’t want to step out, we don’t want to take a risk because we feel we’re going to be judged. Now is this true or not? Absolutely, it’s true. However, do we also judge? Oh man, we judge immediately! We find out what people are driving… By the way, in sales we constantly are judging people. We’re saying things like, “Well, I wonder if they have any money.” We’re thinking that in our minds. So judgment is one of those things that prevents you from winning. Are you with me? We’ll talk about what you do instead. The other thing is being dismissed. Many, many times we will be dismissed. People will just dismiss us. As a matter of fact, I’ve got to tell you this. My best most recent… I’m going to tell you on thing, I was talking to a group. I do a lot of executive coaching, and I was talking to a group and it’s how often I note when they say, “I don’t want to foul up.” I deal with presentations. Do you know what people will say? It’s the same with networking. “I don’t want to be judged. I don’t want to make a fool of myself. I don’t want to be dismissed.” What are we focused on? What we don’t want. Those are the five elements that are always there. “I don’t like to talk in front of anybody.” Why not? “I don’t want to appear stupid.” Does that make sense? “I don’t want, I don’t want.” So I said to this gentleman, “What do you want? Nobody knows!” I want to make connections, that’s how you network, not, “I don’t want to foul up. I don’t want to be judged.” So we have to say, “I want to make connections,” or “I want to make long range,” or I want to be of service.” We have to ask ourselves what do we really want. So this one gentleman I said, “What do you want?” and he says, “I’ve never thought about it that way.” I can’t tell you how often I catch them. So he said, “Shauna, I’m going go home and try it.” I can’t tell you how many times people have done this. This particular one was most recent, and why it’s on my mind. So he always goes home and here’s what he says to his children, “How was school is today?” What do they say? They grunt, “Yeah, fine.” Constantly, he was asking them like, “Did you have a good day?” “Yes.” “No.” “Whatever.” No other things. So here he stopped